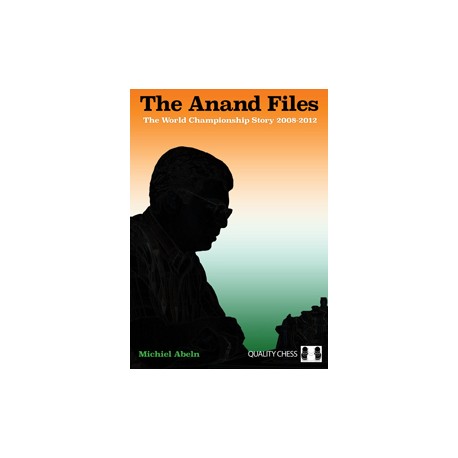 The Anand Files offers a detailed insight into the strategies Viswanathan Anand used to win three World Championship matches in a row. It takes the reader behind the scenes to show the inner workings of Team Anand, including pre-game planning and preparing opening novelties, some of which have yet to be used.

Meticulously researched over several years, during which the author conducted numerous interviews with members of Team Anand, this book follows Anand and his team of seconds for his dramatic matches against Kramnik, Topalov and Gelfand. The reader will gain a deep understanding of how top chess players work on their game and deal with the stress of elite competition. Over a hundred colour photographs illustrate the story.

Michiel Abeln is a FIDE Master from the Netherlands with extensive experience as a chess trainer and as a leadership coach in the corporate world.

From the Foreword by Viswanathan Anand:
“I love this book. The level of detail is fabulous, and as I read it I felt I was reliving the entire five-year period during which these three matches happened... This is the definitive book on those three matches.”

"The book is an absolute page-turner: I read it from cover to cover in a few sittings and I cannot imagine anyone not doing so!

The book is beautifully produced, as always by Quality Chess, in a hardback edition with many insider colour photos of the team."

"The immense detail on display would be a marvelous accomplishment were Abeln an internal member of the team, but what makes the work so astounding is that he was not present for any of the events he describes. Through extensive interviews of Anand’s seconds and some impressive detective work, Abeln has produced one of the best match books in the history of chess literature.

The Anand Files is a triumph, beautifully written and accompanied by more than one hundred full-color photos. Abeln has done his subject justice and the only flaw in the work is that it ends."

"The Anand Files by Abeln is a massive masterpiece with deep insights into the inner workings and psychology of the team of a World Champion. It is really amazing how much work is required to prevail at the highest level."

"If you have ever wondered what it’s like inside the team of a participant in a World Championship match, wonder no longer. Michiel Abeln’s 'The Anand Files' provides a front row seat to Viswanathan Anand’s battles with Vladimir Kramnik, Veselin Topalov and Boris Gelfand through interviews, game analysis, reporting and more... [This] is the rare chess book that can be enjoyed by a wide audience from the armchair warrior to the hard core professional."

"With over 500 pages, the book is a bold work and it looks beautiful: a hard cover, beautiful paper and photos in colour... For me, The Anand Files has been a fascinating reading experience. It is clear that Abeln has put a lot of work into the book and the result is impressive... I would heartily recommend the book to anyone who likes to read about chess."

"Anand Files may be my favourite book of the last 20 years."

"The history of the world chess championship has long been a fascination to me and the contents of this book are extremely interesting. It is wonderful to be able to take the place of a fly on a historical wall to see just how Anand prepared for the three big matches." 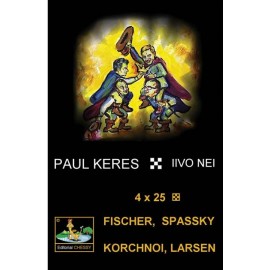 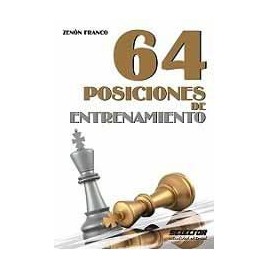 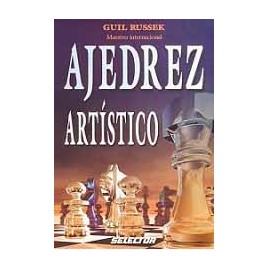 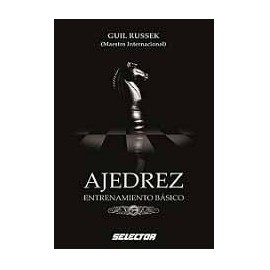 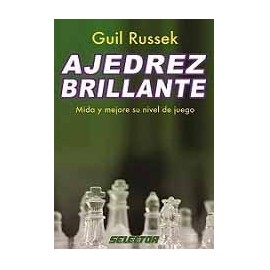 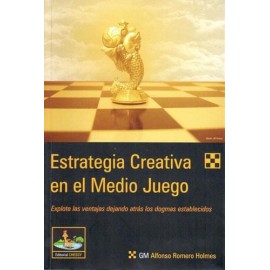 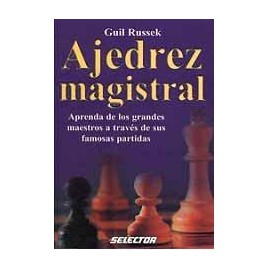 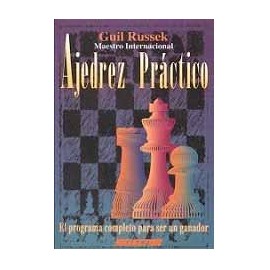 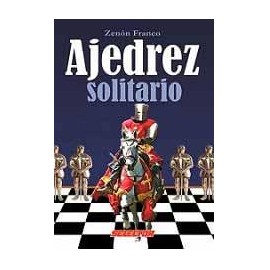 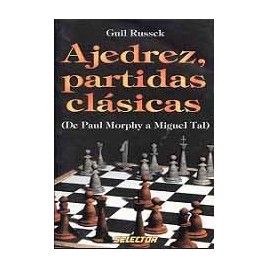 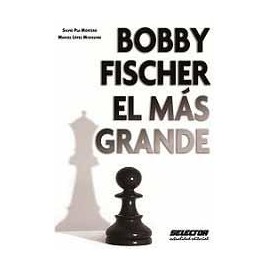 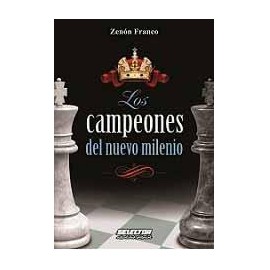 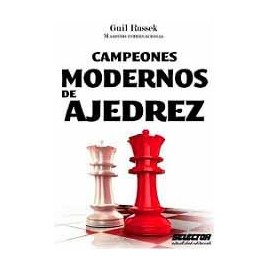 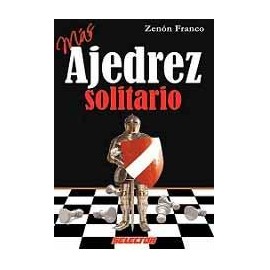 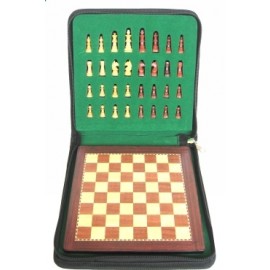 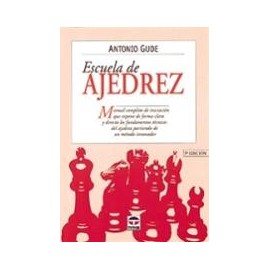 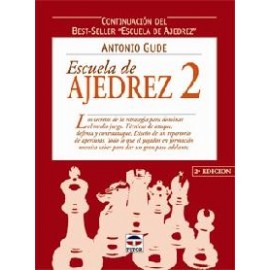 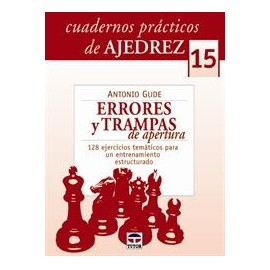 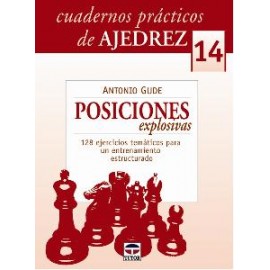 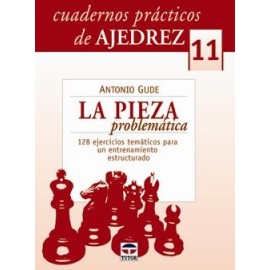 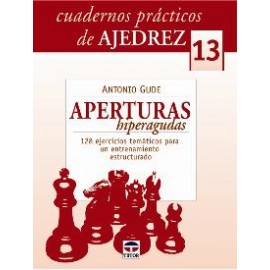 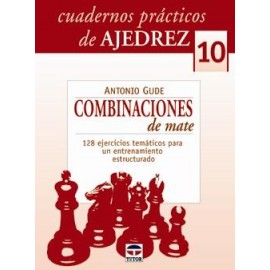 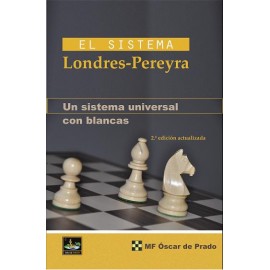 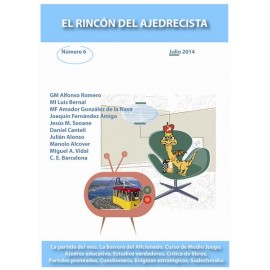 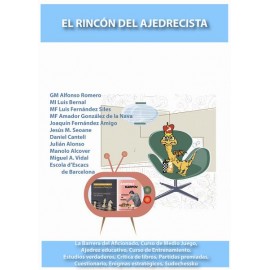 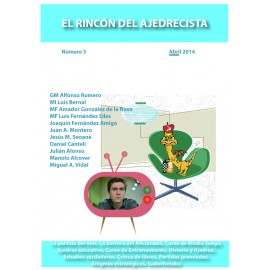 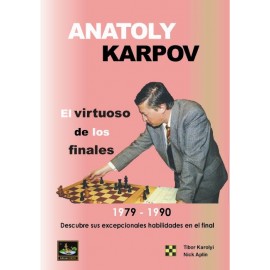 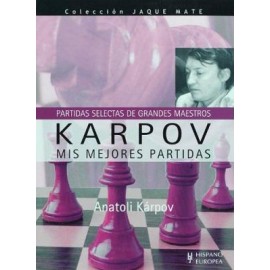 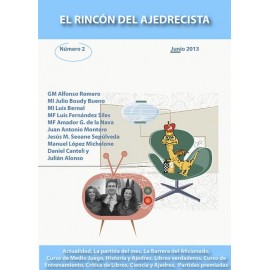