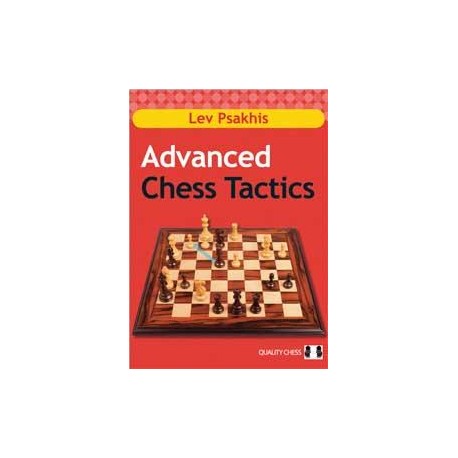 Tactics in the Chess Openings 6 GAMBITS and FLANK OPENINGS

Idioma INGLÉS
Gambits and Flank Openings
For casual players and club playersEvery chess player loves to win early in the game with a deadly combination or a cunning trap. On the other hand, nobody wants to be tricked by his opponent before the game has really started.This book covers all the tactical themes and typical traps in the main lines of the English, the Dutch and the Reti, as well as a couple of interesting gambits. They are explained in more than 200 carefully selected and annotated short games."Tactics in the Chess Opening" teaches how to recognise opportunities to attack early in the game and how to avoid standard pitfalls in the opening. It will make the adventurous player win more games.This is 6th and the final volume in a 6-part series covering the entire opening spectrum. It is a guide for further study and for setting up an opening repertoire.Sipke Ernst is one of Holland's youngest Grandmasters. Geert van der Stricht is an International Master from Belgium and a former national champion.IM John Donaldson: ‘“A pleasurable way to master the fundamentals of tactical play.”IM John Watson, TWIC: “A high quality product that is particularly appropriate to give the average club and tournament player an overall grasp on the dangers and opportunities available in a given opening.”British Federation for Correspondence Chess: “An excellent primer or book to stimulate ideas.”John Elburg Chess Reviews: "There is so much chess value in these books!"ChessVille: “A very enjoyable book that will teach as well as entertain.”Australian Chess Magazine: “An excellent way to study.”IM Jeremy Silman: “Lots of opening ideas that can be assimilated by everyone.”British Chess Magazine: "A large number of both subtle and unsubtle man-traps that can be used to gain easy points." 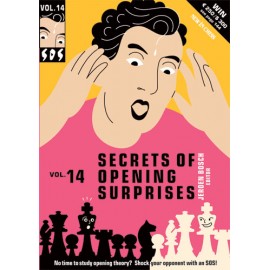 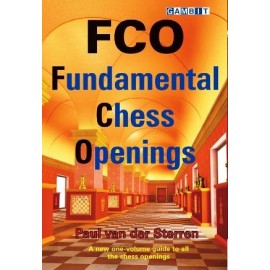 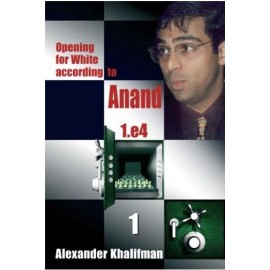 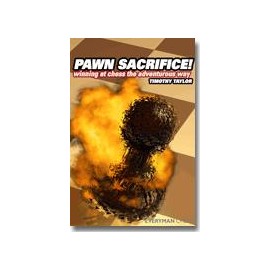 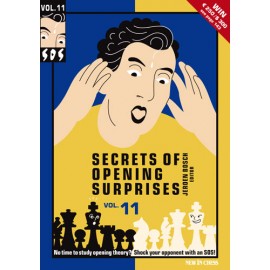 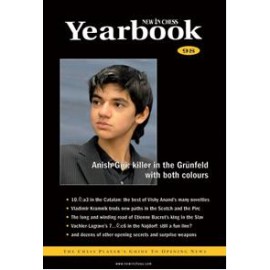 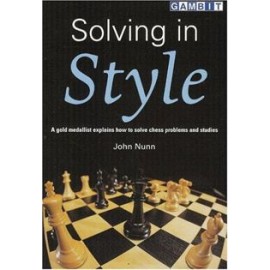 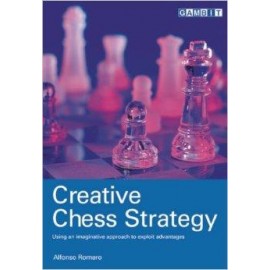 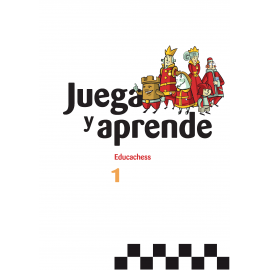 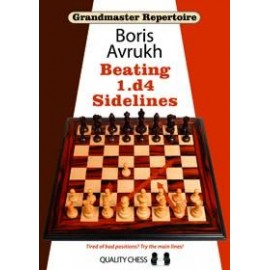 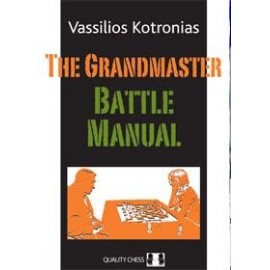 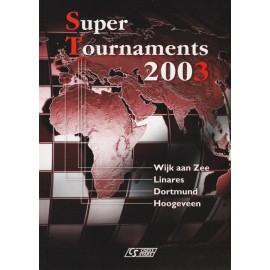 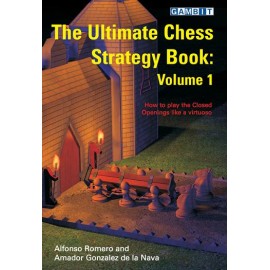 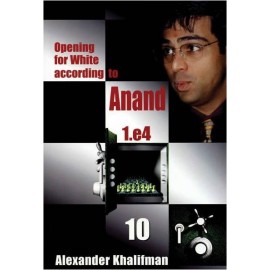 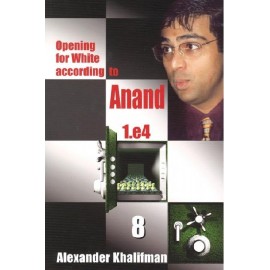 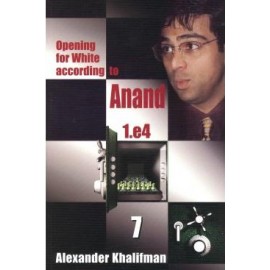 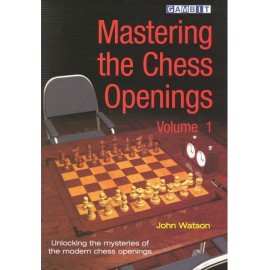 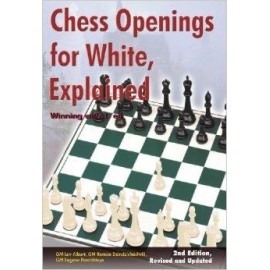